Yesterday we attended the Payin' for the Spayin' 5k in Crocker, Missouri. The race benefitted the Loving Paws Adoption Center. We had a wonderful time, and the dogs did a great job. 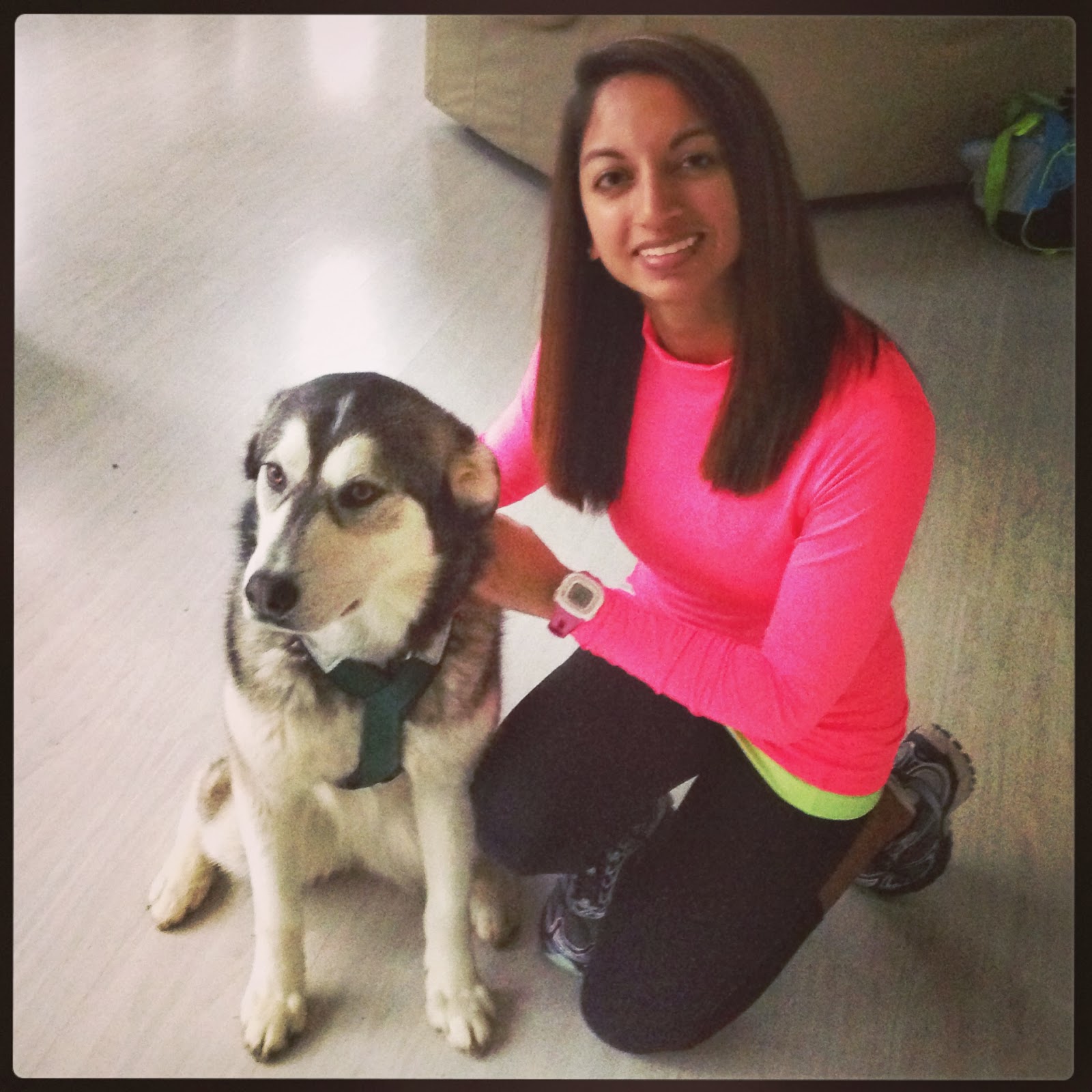 Denali and Joy before the race. 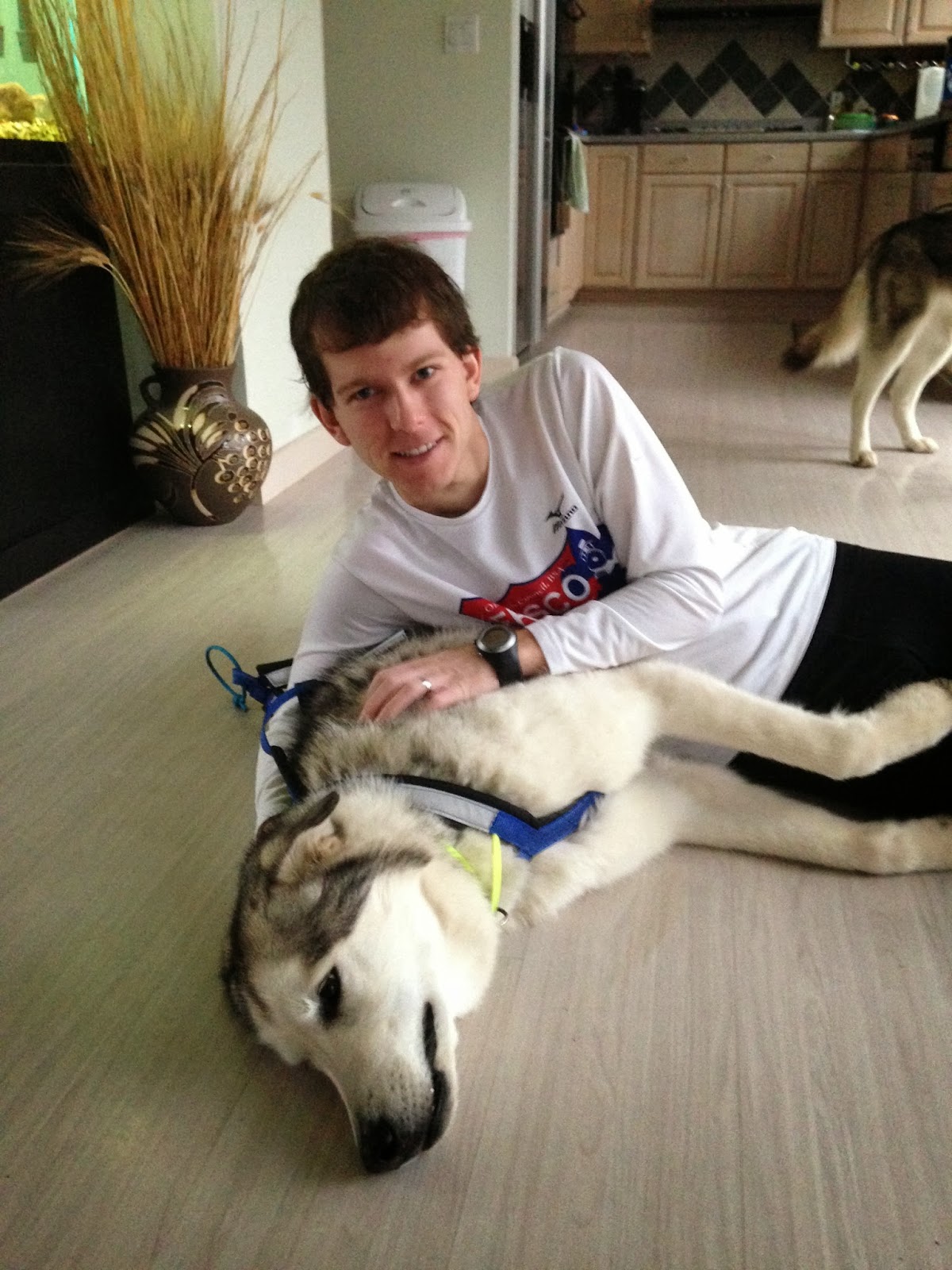 Ruger and Nick playing before the race.﻿

Although we have not seen a published total, there were probably 90-100 participants, many of which participated with their dogs. Of course, Ruger and Denali were the loudest at the start line. Ruger was ready to go, and slammed forward - it was his way of saying "let's get this show on the road."

The course is a bit hilly, and is comprised of paved roads and gravel. Nick and Ruger had a great race, leading from a quarter mile in. Ruger listened well and he and Nick had a lot of fun together.

Joy and Denali made a few friends along the way. They ran part of the way with another runner who was enjoying Denali's company. Denali listened well, and was quite talkative throughout the race, responding to commands with little sounds. 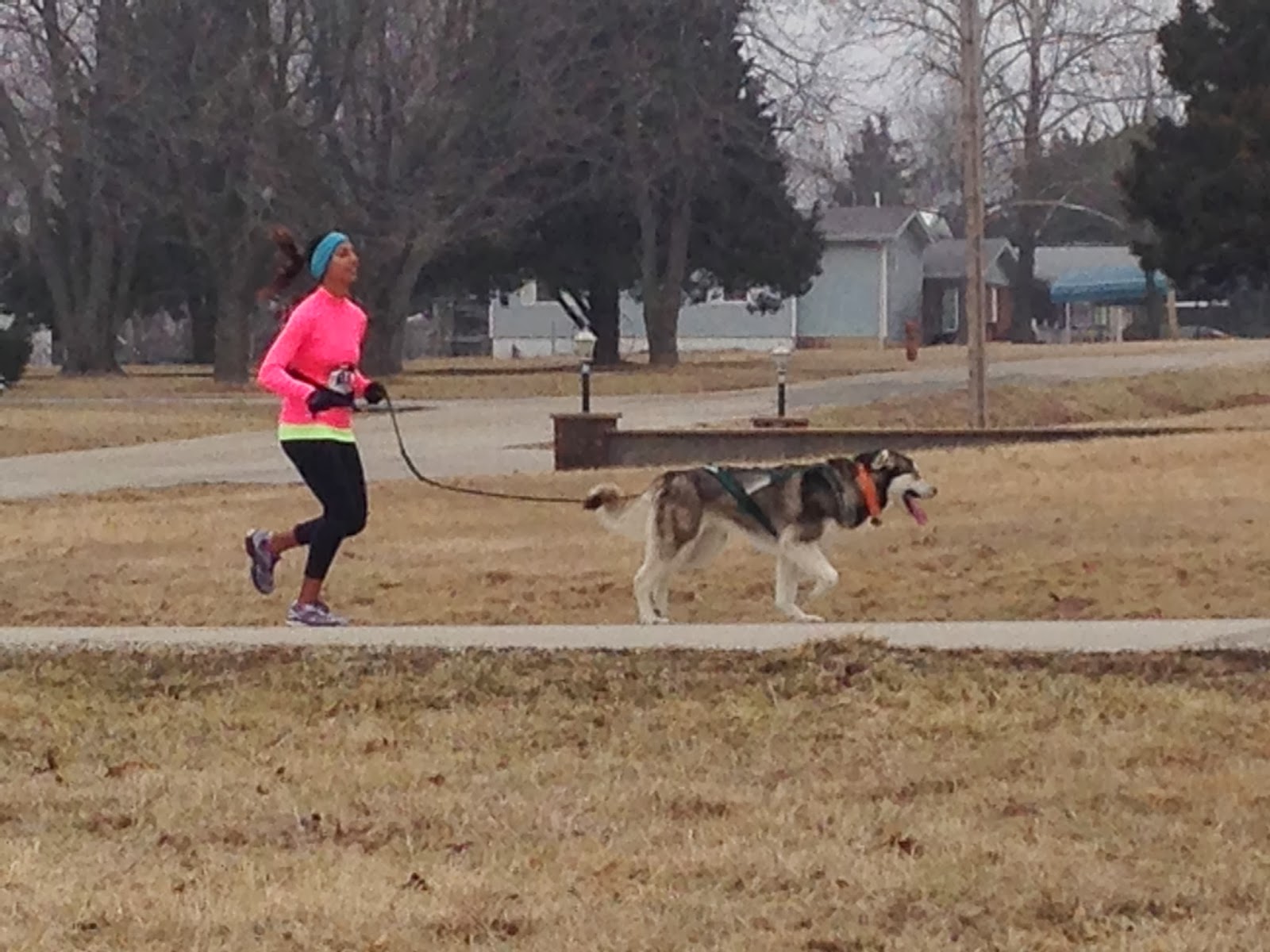 The race benefitted a wonderful organization, and we were grateful we had the opportunity to support it. 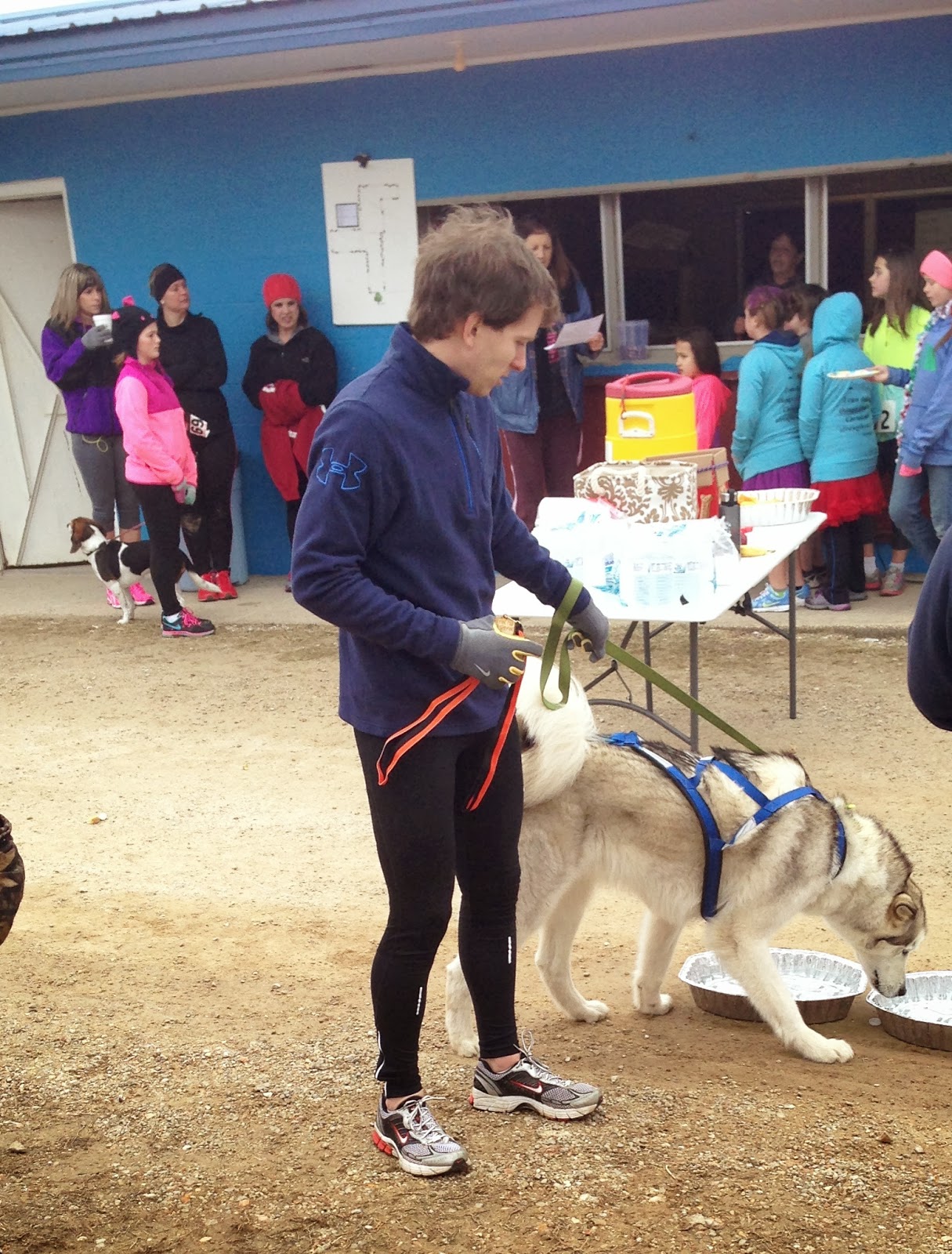 Nick and Ruger after getting their medals. 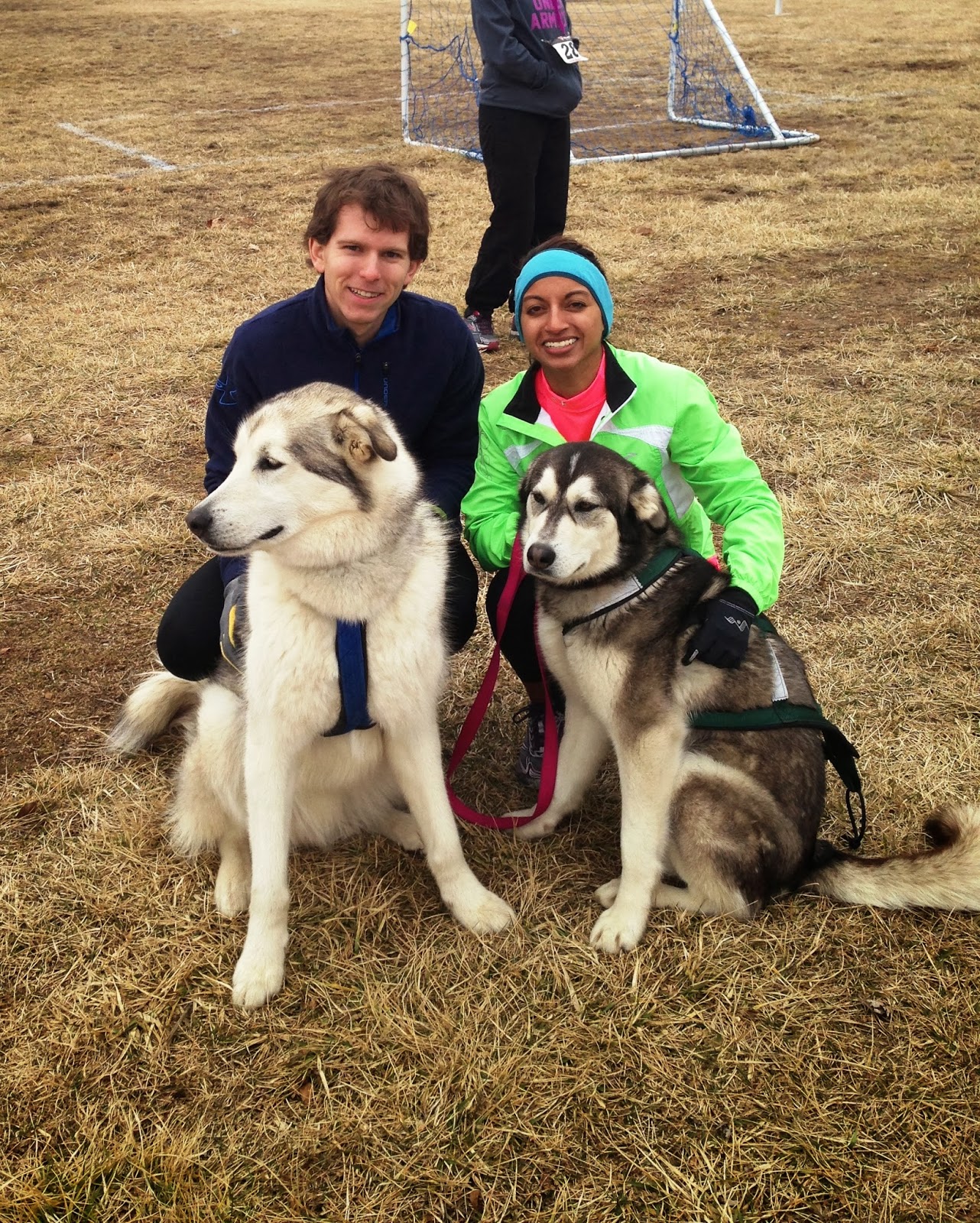 Nick, Joy, Ruger, and Denali after the race. 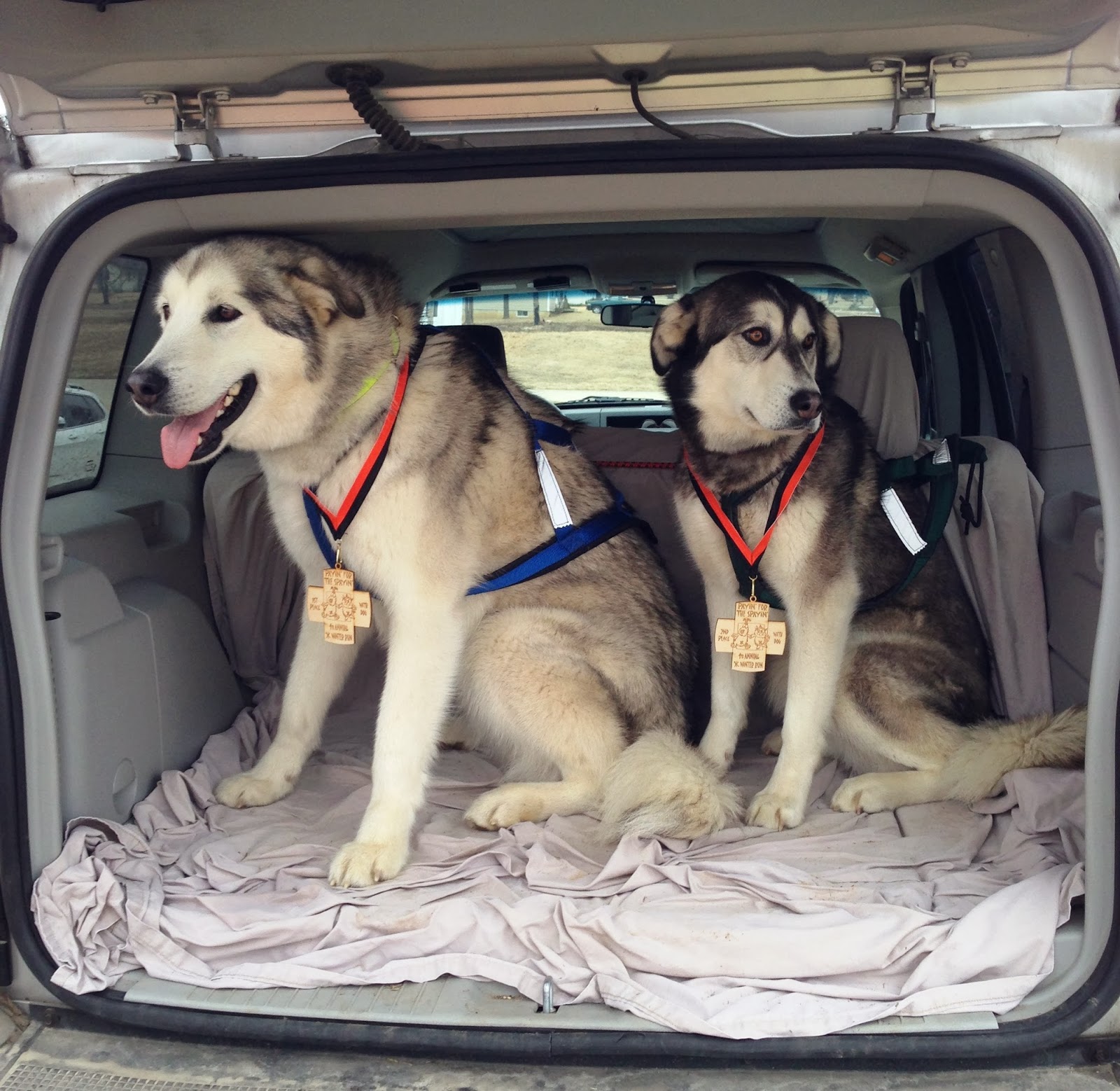 Ruger and Denali with their medals before heading home.﻿